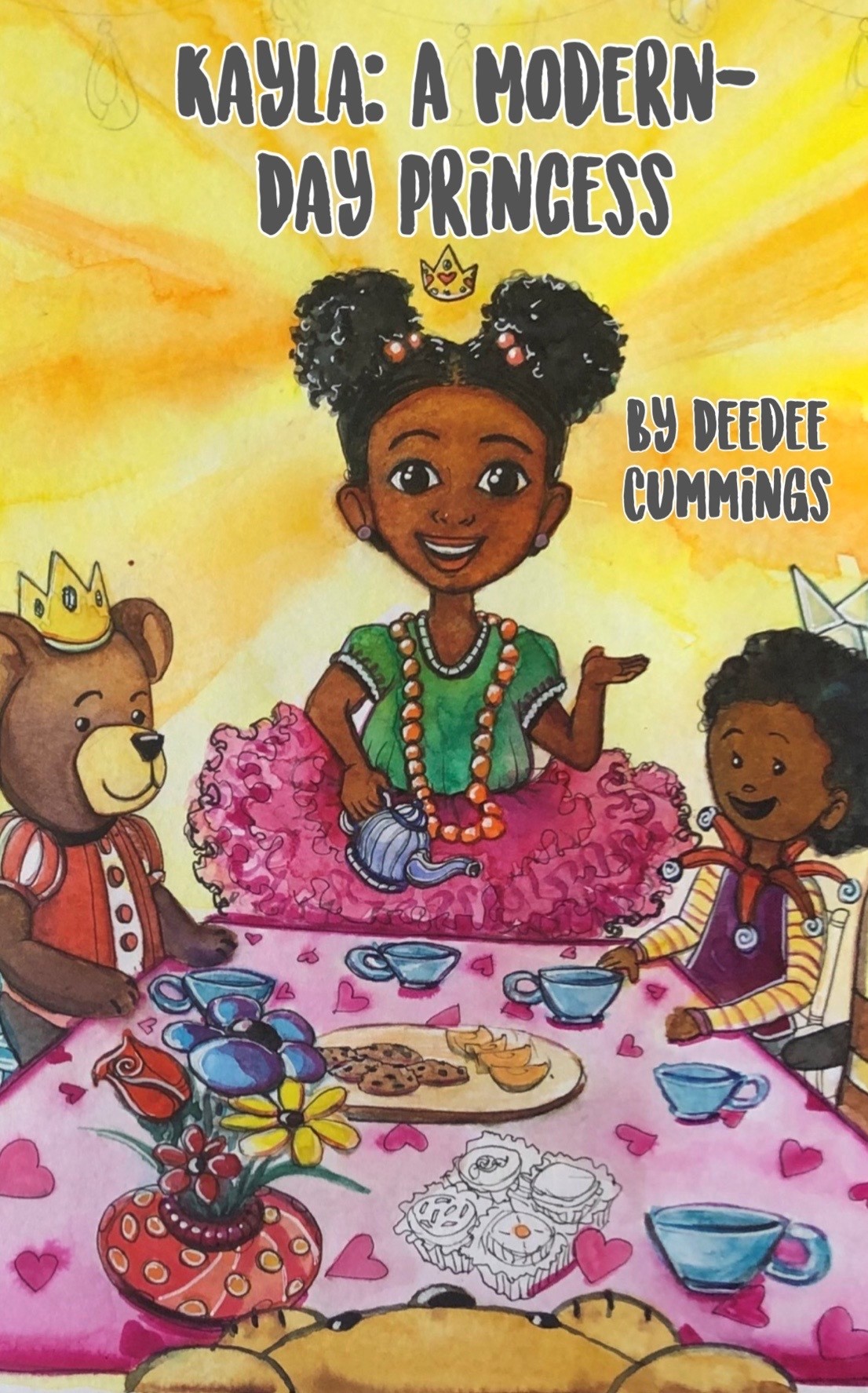 Make A Way Media publishes diverse books for children. Children of color have an easier time finding a story with an animal as the protagonist as opposed to a book with a lead character who actually looks like them or reflects their experiences.

Kayla: A Modern-Day Princess is a heartwarming story about family, role models, dreams, and discovering a determination for growth. This five-part diverse picture book series shines the spotlight on a little Brown girl who loves musical theatre and never lets anything get in the way of her dreams. It seems that everyone else has an idea for who she should be, but in the end, she discovers that she is the one who gets to decide.

The story also reveals the very special family dynamic that Kayla shares with her mom- a hard-working woman who struggles with the guilt of not being as available for her young daughter as she would like. But as the story progresses, Kayla and her mom realize the impact of valuing the time they have together as well as the importance of seeing each other acknowledge (and pursue) their individual dreams. {ages 4 to 8}

Written by veteran author, Deedee Cummings, the Kayla: Modern-Day Princess series is inspired by her own real-life princess and Broadway actress, Kayla Pecchioni.

This #OwnVoices project is a five-part series set for Rapid Release in the spring and summer of 2021. Following the picture series will be a middle grade series and a script to continue to tell the story of this dynamic and necessary character.

“Daughters learn their place in the world by watching their mothers claim theirs.” ~author, Deedee Cummings